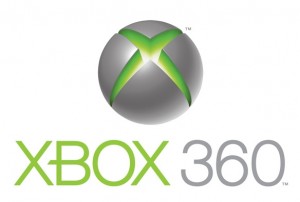 Microsoft’s Entertainment and Devices Division (EDD), responsible for the Xbox and PC/Windows gaming posted revenue increases over last year during the same quarter. While the entire division was up 27% to nearly $1.8 billion, the Xbox 360 business alone went up 33% over the same quarter in 2009. Total revenues were sitting around $1.2 billion, with everyones favourite FPS Halo Reach generating over $350 million by itself.

In total, the division was able to generate $382 million in profit from July to September. This represents a 46% increase over last year. Sales figures were strengthened by the sale of 2.8 million xbox units, about 38% higher sales than the equivalent period in 2009.

The company is optimistic about the future and has said it expects 30 percent revenue growth in the current second fiscal quarter ending Dec. 31. Because of holiday game sales, including the launch of Kinect, Christmas sales can certainly confirm their expectations.

In total, Microsoft posted record-breaking revenues of over $16 billion. The main driver in sales came from the company’s Windows and Windows Live division.

Lifetime sales of the Xbox 360 are at 43.9 million units, according to VGChartz. The Wii has sold 74.6 million units and the PS 3 has sold 38.9 million units. Microsoft said the Xbox Live online gaming service continued to grow, but didn’t confirm any data.