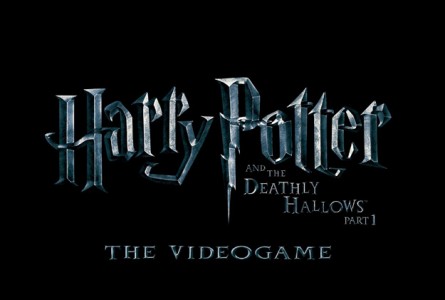 ‘No more lessons, no more training.’That’s the message that accompanies this latest trailer for the game. In this instance, it showcases some of the gameplay from the DS iteration. Harry Potter and the Deathly Hallows will feature a much more serious journey than previous outings, aiming to re-enforce the gritty storyline of the novel in videogame form. Gone are the days of lessons learning charms, potions and all that magical nonsence in Hogwarts. Now the only way you’re going to learn your defence against the dark arts is in practice, battling Voldemort’s legions.

Following the same plot as the book, in Harry Potter and the Deathly Hallows Part 1 you will track down and destroy Voldemort’s Horcruxes, but not without the help of your friends Ron and Hermione, an element of the gameplay which is touched upon in the trailer.

You will also be able to battle against a friend in the game’s multi-player mode, choosing to fight as either Harry or a Dementor.