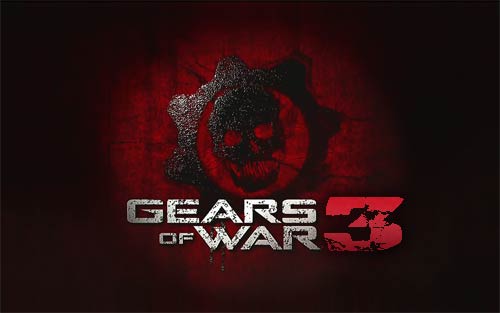 After hearing about the delay from April to the holiday season, Gears of War fans have been devastated that they have to wait over a half a year longer to play third game of the series. But Epic Games has revealed that there will be a public beta beginning early next year.

Rod Fergusson of Epic Games told everyone that they had always wanted to do a public beta but never were able to due to not having enough time to improve the title after feedback was received. There is no word on when said Beta will begin, but it will definitely help improve the online multiplayer in the end.

Also he announced that for the first time ever, there will be dedicated servers for the online matches. This is stellar news considering the fact that previous games of Gears of War have suffered from problematic hosting and lag from having to use players as hosts. Now it will provide a hopefully lag free and easily accessible matches.