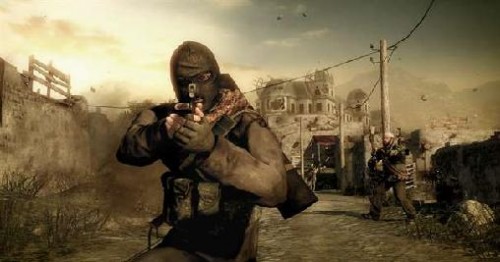 On November 2, 2010, EA will release Clean Sweep, a free multiplayer elimanation mode.  Your own skills and teamwork are said to be key to success in elimination.  The new mode can be played on the new maps entitled Bagram Hangar and Khyber Caves, as well as the redesigned  Diwagal Camp and Kabul City Ruins.  This DLC will be on Xbox 360 and PS3, IF you bought a NEW copy of the game and redeemed the online pass.

Frank Gibeau, President at EA stated, “Medal of Honor is one of EA’s most storied franchises and we’re thrilled to see that fans worldwide have embraced it. In this ultra competitive category, Medal of Honor stands out from the pack. By portraying the Tier 1 Operator as so elite, so tough, Medal of Honor offers a view into a world that has the power to resonate with FPS gamers everywhere.”