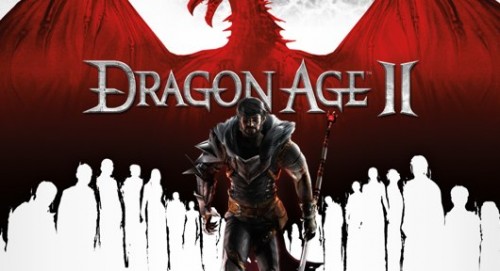 What do you do when you are nothing but a man driven from his home, on the run as a refugee from Darkspawn forces attempting to take over your world? Well you become a Champion of course. This Dragon Age 2 trailer explains just a bit about the changes that Hawke goes through over the course of the game.

Beyond telling us a little bit about who Hawke is, we also are treated to gameplay footage and even the rogue class players can choose. I don’t know about you but she looks to be one interesting fighter as opposed to the warrior or mage that players are used to.

Dragon Age II will be releasing on PC, PS3, and 360 on March 8th in the US and March 11 everywhere else. Catch the Rise to Power trailer below: