Microsoft has confirmed that Dead Space Ignition, prequel to the upcoming Dead Space 2, will be available on Xbox Live Marketplace from 13th October onwards. A date and price has yet to be confirmed for the PS3 version, although it will cost 400 Microsoft Points to download for Xbox 360. 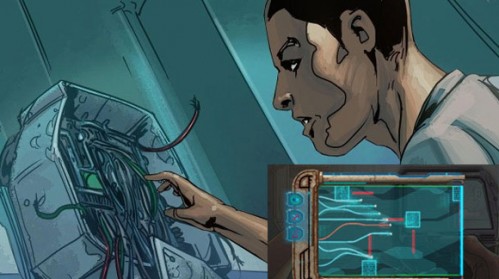 Dead Space Ignition is set after the events of the first game and similarly to Dead Rising: Case Zero, will offer a bridge to the next game in it’s series. The prequel sees you attempting to control a necromorph outbreak on the abandoned space station you are on, which, as fans will know, is called ‘The Sprawl. 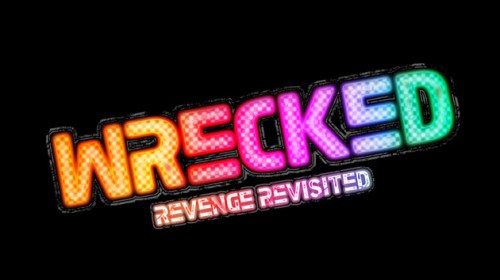