Telltale has given us an update about their upcoming Back to the Future game series. Back to the Future: The Game not only has an official release date, but the consoles we can expect to see the game on have been trimmed up a bit as well. The game will be making its way onto the PC and Mac in December of this year with releases later on for the PSN and the iPad.

The game itself, which includes all five episodes of the game, is available for pre-order now on Telltale’s official website for $24.95. If you happen to pre-order not only will you be set in for a copy of the game, but you will also be able to download Puzzle Agent immediately as your bonus. But what really catches my eye is the fact that Telltale is also donating a dollar of every pre-order to the Michael J. Fox Foundation. Michael J. Fox who plays Marty Mcfly from the series suffers from Parkinson’s disease and created this foundation to fund research, so it is great to see Telltale supporting the cause with donations.

Back to the Future Episode 4 Out Now 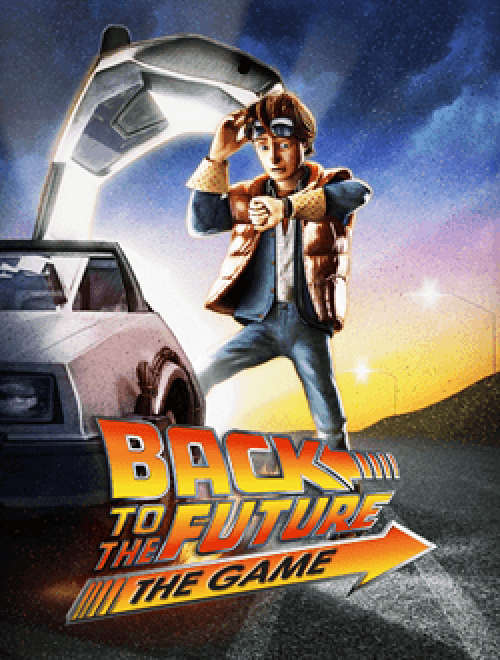