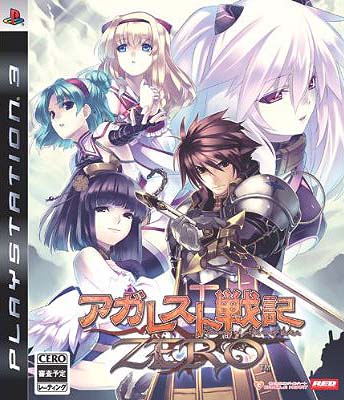 It isn’t very often that we see full blown strategy RPGs making their way onto consoles anymore. It is even less often that we see one like Agarest Senki Zero. The zero means exactly what one may expect in the game naming world, a prequel. This game is the prequel to Compile Heart’s and Aksys’ Record of Agarest War which we reviewed previously on the PS3. It is even quite famous for having an extra naughty edition for the Xbox 360.

This news comes from Ghostlight who is assisting Aksys in bringing the game across seas. Aksys will be handling the localization work and Ghostlight is preparing a limited edition for Europe. There hasn’t even been an official release date yet, though the work has just begun on the project so we don’t even know the price range. One thing we do know though is that so far, it has only been announced for the PS3. Record of Agarest War was released on the Xbox 360 as well but it will be curious to see if Agarest Senki Zero will be getting the same treatment.

Catch the trailer from the Japanese version of the game below: