Shortly after the release of Valkyria Chronicles 2, a third is announced and will be shown off soon. Strangely enough, the series will continue to be on the PSP, instead of the Playstation 3.

According to reports, the latest issue of Famitsu confirms that the third installment of the tactical role-playing game will be on PSP with the same gorgeous art style as the first two games. The game will also be shown at the Tokyo Game Show later this week. Expect more details as they spill out of Tokyo. 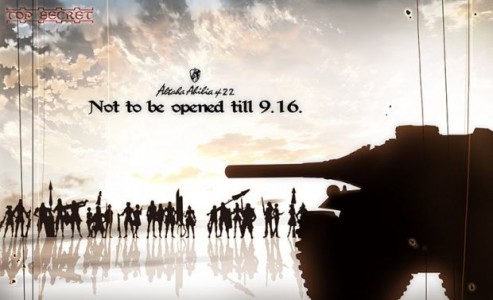