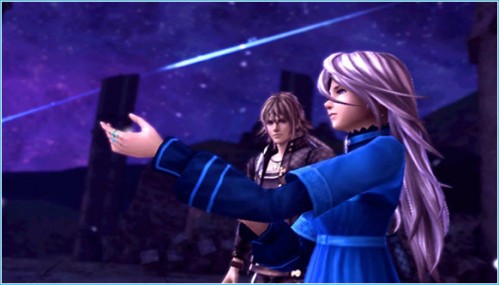 For being called The Last Story, it takes and hit shelves at least in Japan right at the beginning of the year. Small bit of irony there if I do say so myself. But enough about that; Mistwalker has set the date for The Last Story to be released in Japan, and that date is on January 27th in 2011. There hasn’t been any word though if the game will be making its way across seas to everyone else but to be honest we shouldn’t have to worry about that small fact.

The Last Story itself takes place on an island that holds the best defense and transportation hub of the Empire. Everything on the island holds magical powers and is very wealthy so expect to see many different sites as you explore this RPG from beginning to end. Though that is only if it is localized outside of Japan.