Following the confirmation of the HD ports of Shadow of the Colossus and ICO, 1UP claim to have it on good authority that Muramasa and Odin Sphere will be getting the same treatment.

According to the report, sources in Japan are saying Vanillaware is getting ready to release the two games as downloadable titles, rumored for Xbox Live Arcade and Playstation Network. Seeing Muramasa and Odin Sphere in HD would be a wondrous treat, seeing as how both games look fantastic already. Since this bit of news is only a rumor, you can expect to hear more as soon as we do. 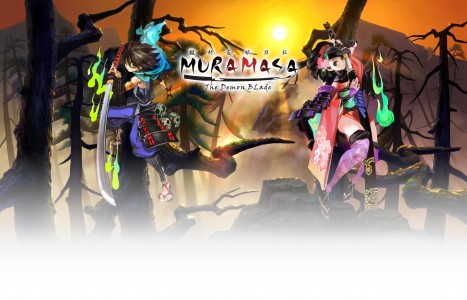