Coming only two weeks after the release of firmware update 3.42, Sony announced that 3.50 is right around the corner. If you don’t have any 3D Blu-ray movies, or more importantly a 3D capable TV, then this update will be of no use for you.

Firmware update 3.50 is adding 3D Blu-ray movie support for your console. Even though the September 21 date was only announced for the Japanese region, other regions can more than likely expect the update to hit on the 21st, or soon after. 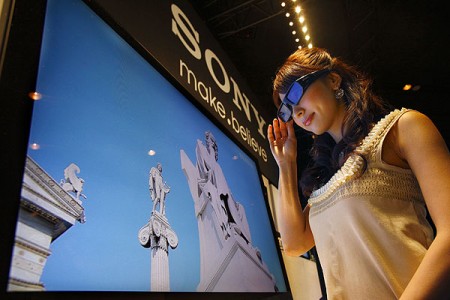 Analyst Believes That 2.5m Playstation Vitas Will Be Sold This Year