2K Sports has released a demo for their upcoming basketball venture, NBA 2K11 for Xbox 360 and Playstation 3.

The demo takes place in Staples Center in Los Angeles, suggesting a recreation of last season’s NBA Final’s game between the Lakers and the Boston Celtics. The demo has some of 2K11’s new features, such as new shot controls, better “IsoMotion Dribbling” controls, and ofcourse improved graphics over last years game. Playstation 3 owners will be able to try the game with Move when the game is released. 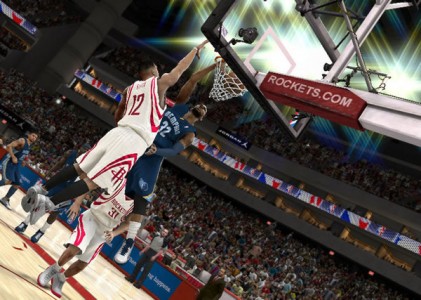