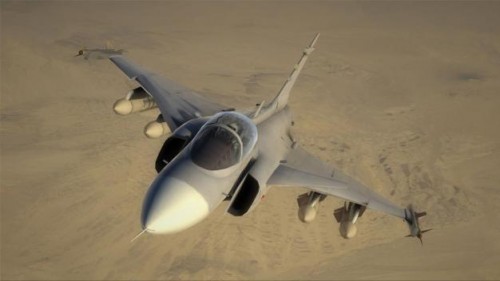 Unfortunately if you have been waiting to play HAWX 2 for the PC instead of picking it up earlier this month on a console system, well you may have to wait quite a bit longer. As it turns out the PC version for Ubisoft’s HAWX 2 will not be released on September 30th.

No release date is currently known though those that have pre-ordered the game have gotten emails from Ubisoft stating that the next release date is November 16th. If this release date is true then the game has suffered nearly a two month delay for unknown reasons; which brings up the question as to why they waited so close to release date to push the release back a month and a half away?

The Adventures of TINTIN Filmaker Interview