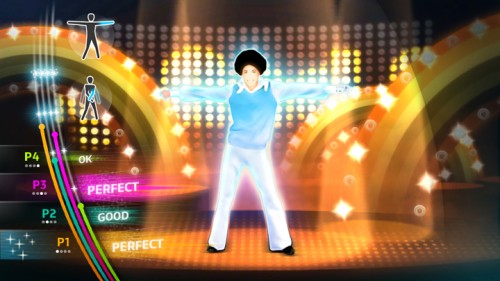 Ubisoft has revealed a new trailer for their game “Michael Jackson: The Experience.”  The game will release on November 26, 2010 for  the Nintendo Wii, Nintendo DS and PSP.  Support for Playstation Move and Xbox 360 Kinect will be available in early 2011. So far, the announced tracks include: 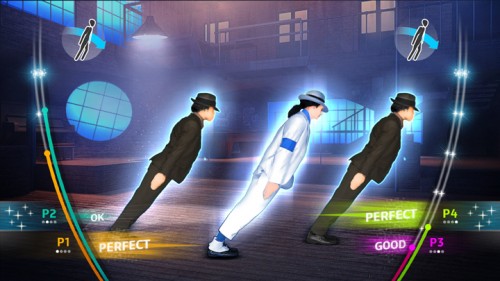 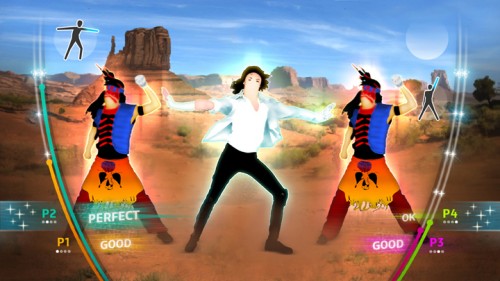 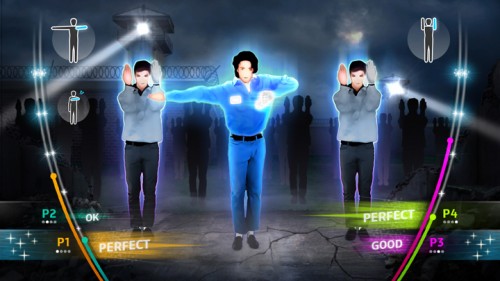