The critically acclaimed DiRT franchise is getting another sequel in 2011: DiRT 3.  Ken Block, DiRT 3 consultant and car driver, stars in the latest video that inspired the use of Gymkhana in DiRT 3.  As mentioned in the video, Gymkhana is a discipline that requires drivers to maneuver their cars around numerous obstacles using extreme driving.  In DiRT 3, gamers will be challenged to drive their cars in racing arenas and complete races involving props and jumps that are meant to capture the same freestyle expression of Gymkana.  DiRT 3 will also have twice as many tracks as DiRT 2 and more than 50 cars.  Online multi-player, split-screen play and career mode, as well as the ability to upload your own Gymkhana videos from the game directly to YouTube, will be supported.  Finally, players can also drive Ken Block’s Ford Fiesta 2011 as seen in this video: 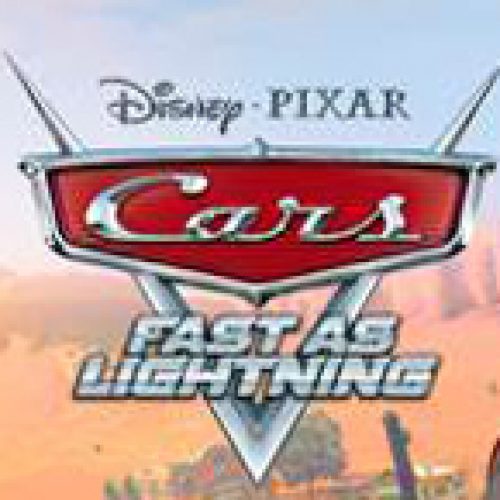