Yet another game has been revealed by Capcom from TGS.  Dead Rising 2: Case West is the epilogue to Dead Rising 2, where as Case Zero was the prologue. 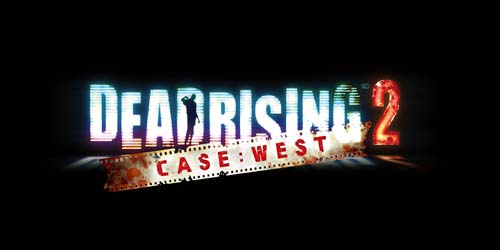 Announcement of this was made after Capcom announced that Case Zero has sold over 500,000 copies, quite the achievement for a game that is admittedly a glorified demo, so it’s no wonder they are making another one.  Case West takes place after the events of Dead Rising 2 and will feature both of the franchises protagonists, Frank West and Chuck Greene, working together.  Unfortunately, like its predecessor, Case Zero, Case West will be available on Xbox 360 only.  Check out the screenshots below and take a look at the teaser trailer!

Dead Rising 2: Off the Record’s Bouncing Beauty and Lazer Eyes shown off