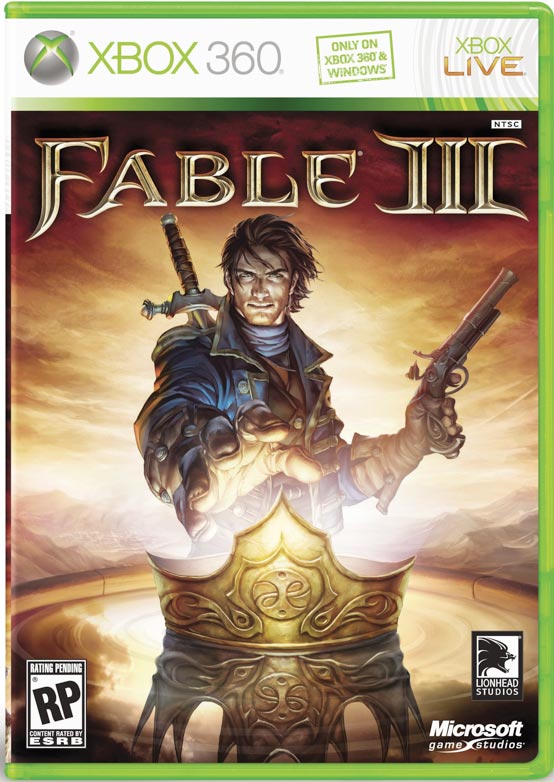 Fable 3 is looking to be one of the next big releases this year and as a huge fan of the series, it couldn’t come soon enough. Fable 3 already looks promising with the updated story, graphics, and more features than ever before. One thing that is always a plus to see though is good voice actors as well and Lionhead Studios recently released a new “Inside Lionhead” video today about the high profile voice talent that worked on the project.

“The ‘Fable’ franchise has always been recognized for its unique take on drama, morality, and of course, humour,” said Louise Copley, head of the “Fable” franchise. “We’re taking this to the limits in ‘Fable III’ by bringing on a star-studded cast that includes Sir Ben Kingsley, John Cleese and Simon Pegg, who truly understand what it takes to bring characters to life in complex ways and add new dimensions of blockbuster entertainment to ‘Fable III.’”

“This is my first experience voicing a video game, so what drew me to it was the team, how committed they are, how well organized everything is and how beautiful the game is,” said Sir Ben Kingsley in the video documentary. “One of the things that’s missing from a lot of video games is good writing and good voice work. I think this one has a wonderful mythology and it’s witty and it’s engrossing,” added Simon Pegg in the video documentary.

Some of the biggest stars that made it into the game are:

You can check out the latest “Inside Lionhead” video and get a first look at some of this huge cast in action below. Fable 3 releases October 29th for the Xbox 360 and we will be sure to bring you even more coverage as the date looms closer.