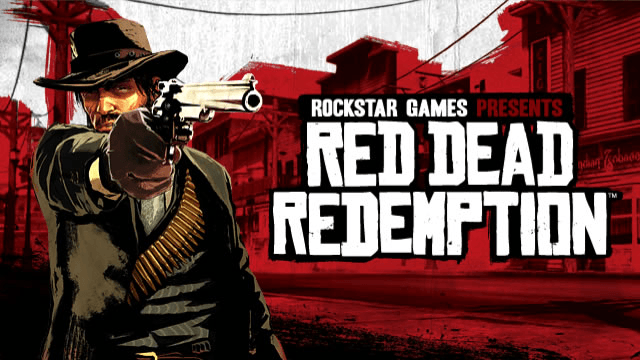 A new automatic title update (version 1.03) is now available for Red Dead Redemption on the Xbox 360 and PlayStation 3. You will be prompted to download the title update as soon as you sign into PSN or Xbox LIVE. 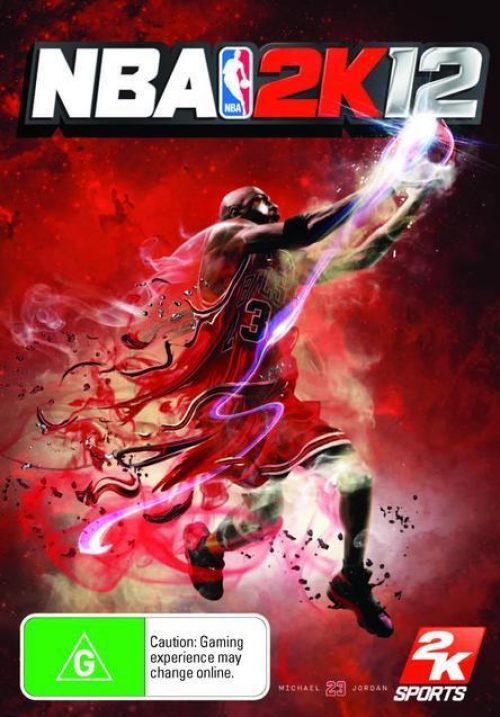