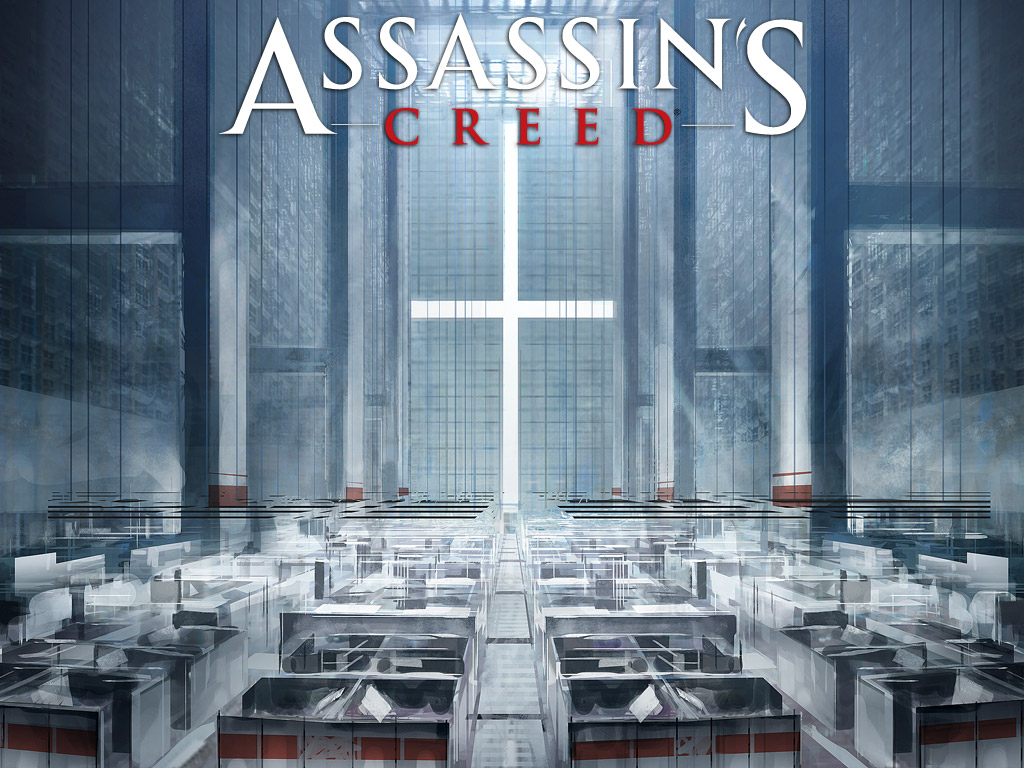 I don’t know who decided to start it, but every major publisher has begun to make tons of spin offs of their games. From animations to comic books, anything the carries the games name and can be sold is made.

Ubisoft has joined the bandwagon and has decided to create a comic book for Assassin’s Creed. The full press release is located below, it contains a bunch of other details about the writers of the comic.

Why is Ubisoft doing this? Well according to the press release below “The new comic series is part of Ubisoft Montreal’s UbiWorkshop initiative that encompasses a number of the studio’s projects related to leveraging Ubisoft intellectual properties in entertainment mediums outside of video games, such as comic books.”

~~
Today, Ubisoft announced an Assassin’s Creed comic book mini-series is currently in development and due for release this Spring. Developed by Eisner Award nominees and Shuster Award-winning illustrators Cameron Stewart (Batman & Robin, Seaguy and Catwoman) and Karl Kerschl (Superman and The Flash), the Assassin’s Creed comic mini-series will be unveiled during a panel to be held on July 22, 2010 from 3:30–4:30 p.m. in Room 7AB at Comic-Con International: San Diego.

Moderated by G4TV’s Morgan Webb, the panel entitled “Assassin’s Creed: Behind and Beyond the Brotherhood” will include details of the new comic series and the upcoming Assassin’s Creed Brotherhood video game release. Featured panelists will include Stewart and Kerschl, along with Jeffrey Johalem, Assassin’s Creed Brotherhood video game scriptwriter. Stewart and Kerschl recently visited Saint Petersburg, Russia on a research trip for the upcoming project. That visit, along with the teaser video released today, will give fans an inkling on where and when the new Assassin comic series will be taking place. Additional details on the project will be revealed at the Comic-Con panel.

The new comic series is part of Ubisoft Montreal’s UbiWorkshop initiative that encompasses a number of the studio’s projects related to leveraging Ubisoft intellectual properties in entertainment mediums outside of video games, such as comic books.

“We always thought that the Assassin’s Creed universe would be perfect for transmedia initiatives like this new comic series,” said Mathieu Ferland, transmedia senior producer at Ubisoft Montreal. “We are excited to have the fantastic and acclaimed artists Cameron Stewart and Karl Kerschl working on the project. Ubisoft is looking forward to showing Assassin’s Creed fans what these talented artists have been up to at next week’s Comic-Con panel.”