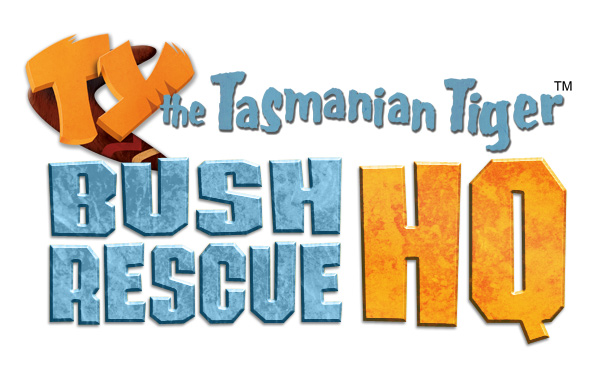 Ty the Tasmanian Tiger hasn’t had a whole lot of love lately in the world. It hasn’t picked up any major releases in over five years. Though that is about to change as Krome studios has announced today that they have been developing TY the Tasmanian Tiger: Bush Rescue HQ for Facebook as a Facebook App. You can see the APP and even add it in today, though at the moment all you can do is create your own character.

Fans will be glad to know that anyone who plays will have completely free access to the TY universe, which ties together various stories and gives fans of the series a place to congregate online, and even catch new news on when there will be another game released. Players will also be able to customize their own Bush Rescue HQ and help out the residents from Southern Rivers and friends from previous TY the Tasmanian Tiger games. Expect to see new updates every “Ty Tuesday” to the game and also news releases. It’s a great sign that this old franchise is starting to make waves again in the gaming scene, Facebook is a good starting platform to establish their fan base again and spread the word.