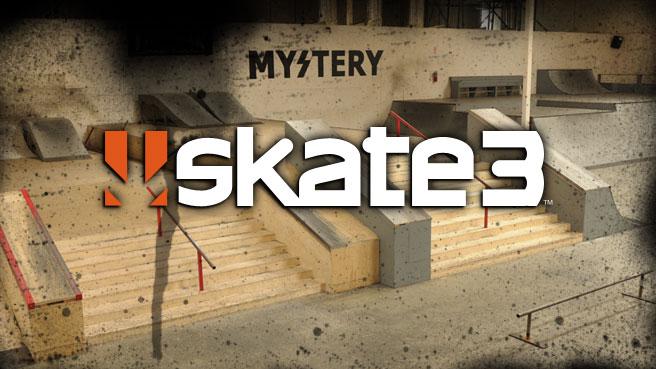 Can’t get enough Skate 3? Then take a look at the video below! Yeah! That is some sweet action isn’t it?

Below is a chunk of someone else’s words. It sounded really good and professional so it probably came from EA or something. I got it from the same person I borrowed the video from, youtube user’s name is “Skate”. It isn’t plagiarism, it is more like giving you someone else’s press release. Does that “Else’s” look wrong to anybody else? I swear it looks like bad english or something, but I’m too tired to think of a good synonym to replace it right now.

Danny Way’s Hawaiian Dream DLC was inspired by Danny’s own vision for a dream park. It’s not just megaramps here either. Danny’s DLC park has 2 of the best street plaza’s ever created in the SKATE franchise. Above and beyond all that, the DLC comes with a new Danny Way playable character, new skate.Park objects, and much more! Download it July 6th on XBOX Live and PSN for 560 MS points or $6.99.