Capcom has announced today that their Sengoku era fantasy, called “Sengoku Basara: Samurai Heroes” is going to be arriving in North America on October 12th and Europe and Australia on the 15th.  Devil May Cry 4’s developer Hiroyuki Kabayashi was the head of the project in Japan and in bringing it overseas.

We will be seeing a launch on both the PS3 and the Wii on the same exact day, where there are over a dozen different samurai heroes to choose from and they each have their own different type of weapon and way to use them. Which means you have the chance to fight with any style of your choice to go with your characters.  The player will take control over their hero as they battle through thousands of soldiers on famous battlefields of 16th century Japan. 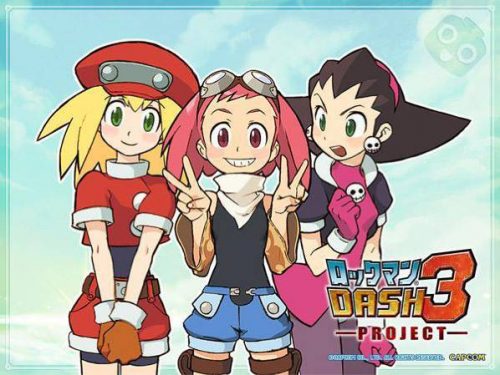