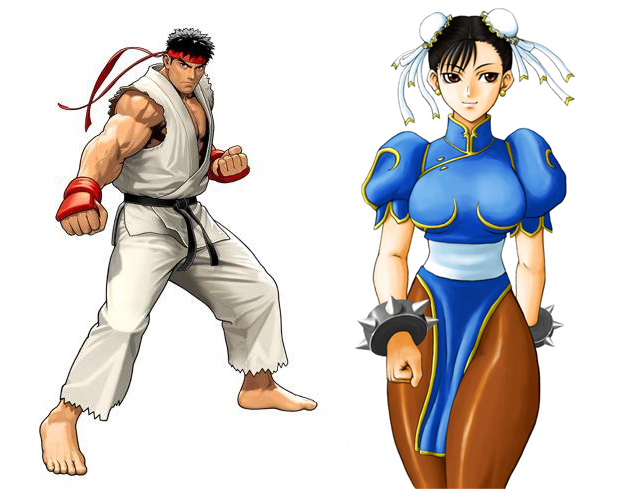 You know a video game franchise has expanded beyond the video game world when there are shoes being designed that use the characters for templates. That is true right now with Street Fighter. As Nike and Capcom have teamed together to make official Street Fighter character themed shoes. There are currently two designs out at the moment, but more are expected to be released as time goes on. 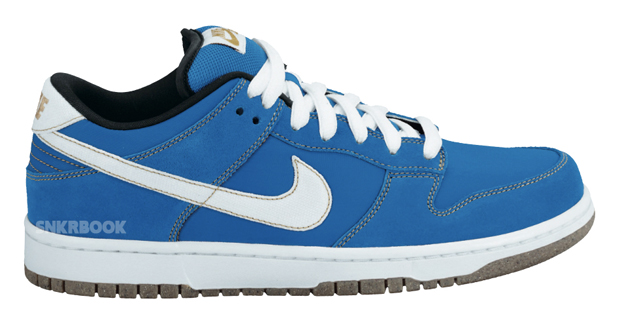 The blue and white Dunk Low shoes are designed on Chun-Li’s colors, while the black, red, and white Mid Kicks are taken from Ryu’s colors. Unfortunately however, the only bit that we can tell even comes from the characters themselves is the coloring. There is not even a Capcom logo on the shoe, but just a Nike symbol. It will be interesting to see how much these cost but with only the colors being used, it’s a wonder if they would even be classified as Street Fighter Themed. 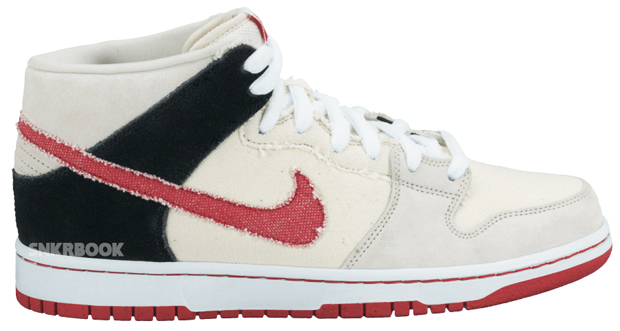