“We are all extremely excited about our collaboration with Disney on a line of high-end gaming peripherals inspired by the upcoming film TRON: Legacy, Razer is known for our highly detailed finishes and lighting effects, so as soon as we viewed footage from TRON: Legacy, we were immediately inspired. Then, we started working to take it to the next level, as only Razer can, with a keyboard and mouse that has digitized sound effects and lighting built into it for the ultimate gaming experience.” – Robert “Razerguy” Krakoff, president, Razer USA 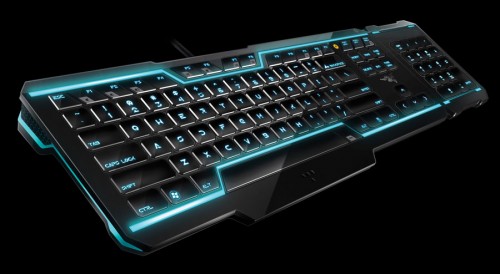 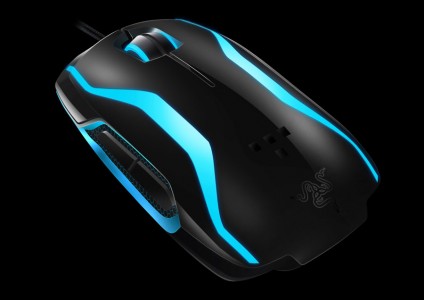 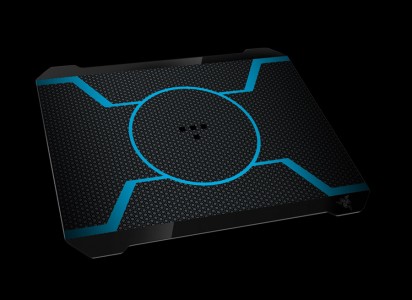