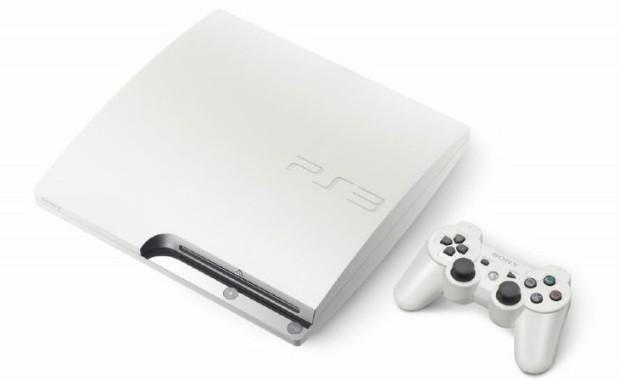 Sony is introducing new PS3 slim models this month in Japan. The PS3 is going white and getting 2 larger hard-drives.

Sony seems to be a little backwards in the coloring scheme though. While Microsoft and Nintendo started out white and added the black color, Sony is starting out black and adding this white color. It looks really good though!