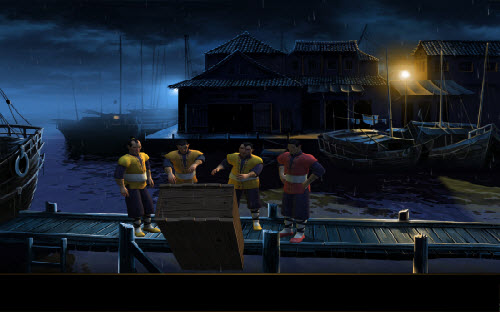 Deep Silver cracks the point and click whip this summer with Lost Horizon!

Following the success of The Secret Files series software publisher Deep Silver returns to the point and click genre this summer with their new title, Lost Horizon, due for PC release next month.

Developed by Animation Arts, Lost Horizon looks set to please point and click and adventure fans with a compelling story, bags of action and snappy dialogue. Players have two characters at their disposal, the unusually named Fenton Paddock – a former British soldier and the mysterious Kim. As the dynamic duo you travel around the world visiting locations as varied as Hong Kong, America and India meeting all manner of interesting characters along the way. 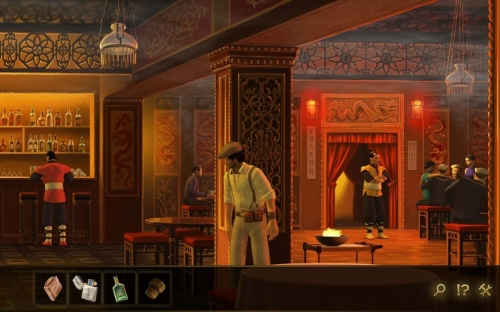 Graphically the game looks very impressive and with intricate hand drawn backgrounds and colourful 3D characters Lost horizon looks set to be an action-packed adventure in the vein of the Indiana Jones movies.

Only time and a review will tell if Lost Horizon will rise to the challenge or sink into obscurity but at this point my money’s on the former and with the price point a very reasonable $19.99 it may be hard to resist when it’s released as a digital download this coming August. 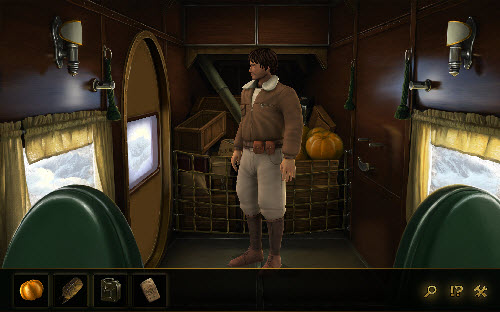 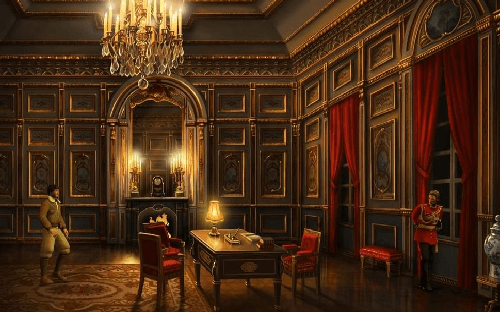 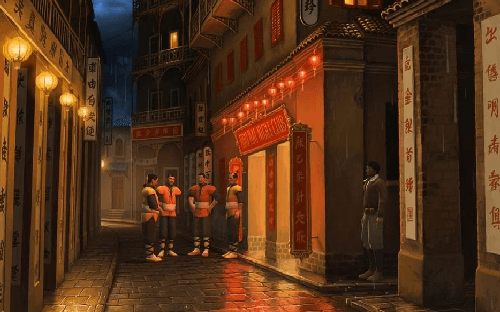