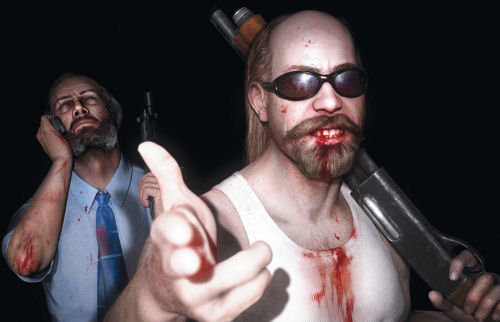 Today Sony has revealed that Kane & Lynch 2: Dog Days will be available for demo release on the Playstation Plus service next Monday, July 19th. Though for people who do not have the Plus service, you will only have to wait a day or two as normal members will receive the demo on July 20th in the US and the 21st in Europe.

The demo originally came out on the Xbox 360 on July 1st through a special token process taken care of by Square Enix. So one can assume that the demo will also be available for everyone else around that date as well.

Catch Kane & Lynch 2’s release date on August 17th for the US, and the 20th in the UK. I played the first demo and really got a kick out of the upgraded gameplay, anyone else manage to get a token to access the demo first or will this be a first for you?