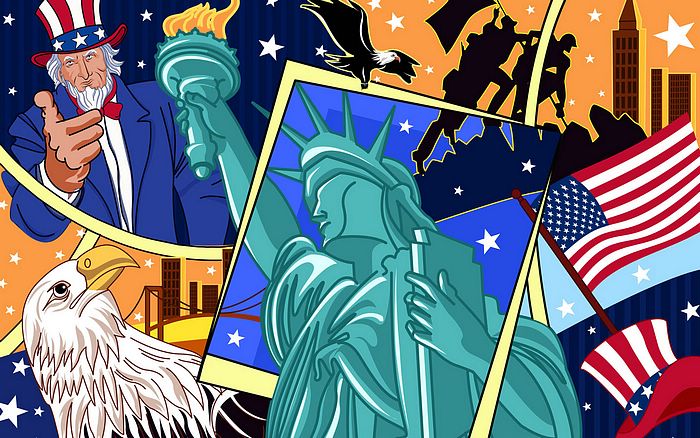 HERE ARE THE 2 LUCKY WINNERS !!

Gonna head out to the park/beach where I’ll be grillin & chillin with the fam, then setting off fireworks.

Might also use spirit of the occasion as an incentive to finally reinstall Boom Boom Rocket and reacquire all the achievements I lost when I switched my Live account.

Have a great weekend, everyone!

In about 30 minutes I plan to dance outside for 12 hours naked with a George Foreman grill tied around my waist, making burgers for neighbors. Just like I do every year, since I was 10.

Thanks to everyone that enterered.  We want to make sure more people win next time .. and by doing that we need you the community to get more involved.  The more of you getting involved the more prizes we can give away and more SPOT awards can be given at random !! If you love your gaming.  Make sure to check Capsule Computers on a daily basis leave a comment or two and participate as much as possible AND WIN !! 🙂

Once again THANKS TO EVERYONE that entered.  HAPPY 4th OF JULY !!

Leave a comment below and 2 lucky people will be picked to win a RANDOM, 1 person will win a RETAIL GAME and the other will wina a RANDOM XBOX LIVE ARCADE GAME !!!  (winners will be notified by email and we’ll announce the winners on the site, Twitter and Facebook on the 5th Of JULY so make sure your following us on both)

Independence Day GIVE AWAY !!

Washington Rumoured To Be In League With Aliens