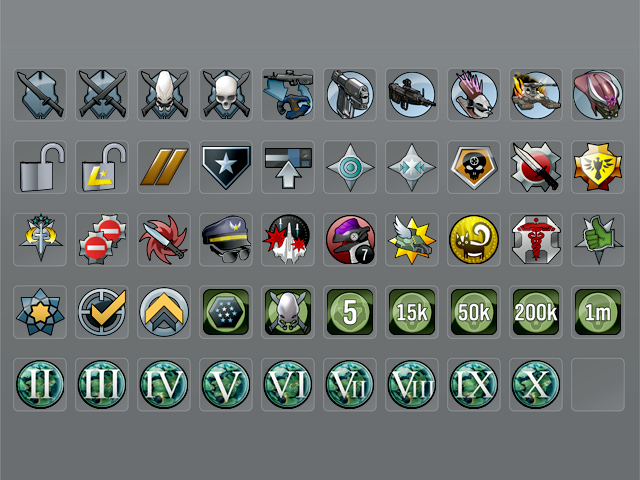 Well, they were kind of leaked… Bungie has revealed 6 of the achievements and supplied a picture of all the achievement Icons in a recent post on their site.

Above is the picture they supplied, and below is the achievements they have confirmed.

Any speculation on the rest? If you don’t feel like thinking, feel free to click here and and see the current speculation of some other dude. A lot of them seem extremely reasonable, but then a few seem kind of odd as well.