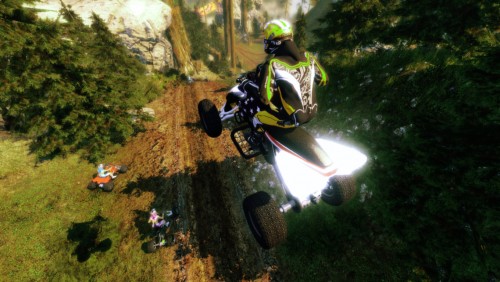 You gotta love a game that has a name like this 😉

The ultra-fast off-road racing experience that is nail’d is to receive a rousing soundtrack featuring big names from the rock scene. While players race their quads or bikes down over-the-top tracks at breakneck speeds, fly through the air over yawning chasms and dodge insane obstacles that seem to spring from out of nowhere, a collection of kickass songs will help fuel their adrenaline to the absolute limit.

Deep Silver has secured the rights to epic music including tracks from Slipknot, the Backyard Babies, Queens of the Stone Age and Rise Against. Bands like these play fast and hard and provide the perfect soundtrack for a game that is all about speed, attitude and fun.

“We wanted a soundtrack that inspires the player to deliver their absolute best performance each and every time they race,” said Geoff Mulligan, COO of Deep Silver, Inc. “nail’d is about speed and nothing inspires the reckless and risky behavior required to dominate in the world of nail’d like guitar-shredding rock n roll.”

In addition to this fantastic collection of electrifying licensed tracks, nail’d will also feature incredible music created especially for the game by an all-star group of rock luminaries.  More details regarding the nail’d OST and the stars contributing to it will be released in the near future. 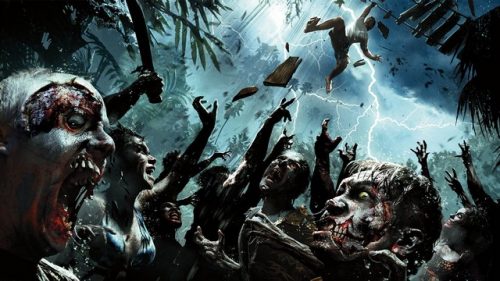