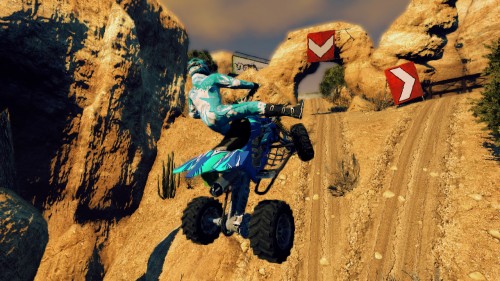 nail’d is all about eschewing boring realism for over the top arcade fun. It’s a racer that challenges everything from player reflexes to the rules of physics. Riding on ATVs and motocross bikes with powerful boost controls, players will race down near-vertical courses of incredible jumps, stunts and obstacles. The brutal challenge of the Yosemite National Park is but one of the many places they’ll learn the meaning of verticality.

nail’d’s single-player campaign features multiple configurable modes and races including Tournament, Time Attack and Quick Event. The multi-player mode allows players to compete head to head in a range of race-types locally or online. Earned points will determine a player’s position on leader boards. Based on the player’s performance and ability to pull off stunning feats of speed and glory during each race, they’ll unlock exciting new components to customize their vehicle. 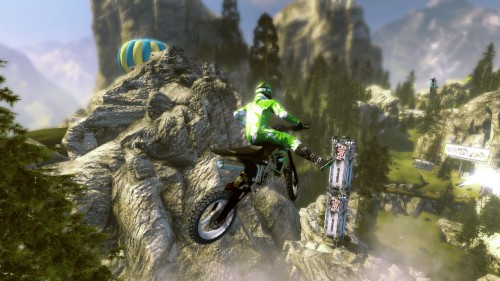 Check out the trailer below !! it looks CRAZY, FAST, FUN and full of ACTION !!