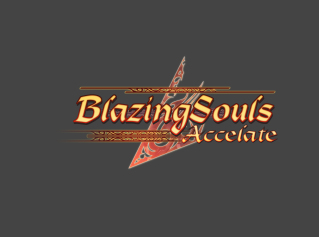 Aksys Games has now announced yet another game that will be making the jump out of Japan and straight onto your PSP. “Blazing Souls Accelate” promises to be a epic strategy RPG that will be sure to capture the attention of anyone who enjoys the genre mixed with stunning artwork and music. The story starts years after the Seven Year War took place with now peace sweeping all the land. You take control of an independent contractor named Zero.

One day Zero finds a mysterious stone infused with a powerful magic known as the Core Elemental. The more sites Zero takes jobs at, the more of these mysterious stones seem to appear. On his travels, he starts to encounter the Human Genomes—new creatures created by God to replace mankind.

“One thirsts for power.

One desires only the eradication of mankind.

And one hopes to retrieve what he has lost.

To get what they desire, each one appears before Zero. Through his battles against the Human Genomes, our protagonist begins to learn the truth about the secret of his birth, and before long finds himself at the very place where he was born…

Finally, he will learn the truth of his existence…” 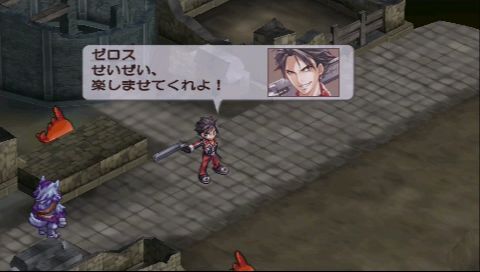 Aksys Game’s are known for quality all the way through, and this title seems no different. Blazing Souls isn’t just a typical run of the mill strategy RPG, as it is shaking up the general concept with all new features that will be sure to get this game on your radar. 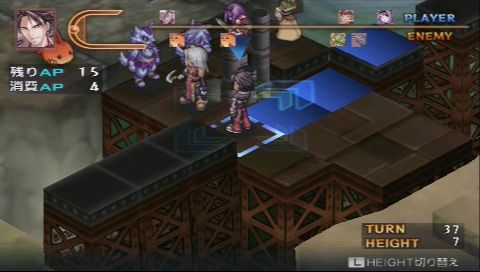 The first is the battle map, which is now fused with your adventure map making everything you do in battle effect the terrain you play on, and vice-versa. Another feature is that of choice, allowing you to pick the way you would like to travel throughout the game, whether it be searching for towns and dungeons at the guild, exploring hidden areas, battling enemies you encounter or watch animated events. There are over 200 different items and skills packed into the game, and also an ability to capture monsters and place them within your party. 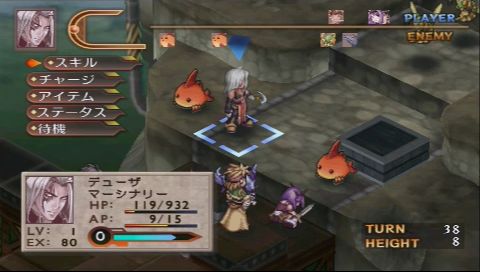 Adding to the core of any good turn-based strategy RPG is the way the battle works. Listed is the different strategies you can use to defeat you foes.

The word “Choice” is a term that would best describe how this game is looking to play out. You play it the best way you seem fit. With all the new ground-breaking features and magnificent artwork, this will be a title to keep your PSP busy later this year. 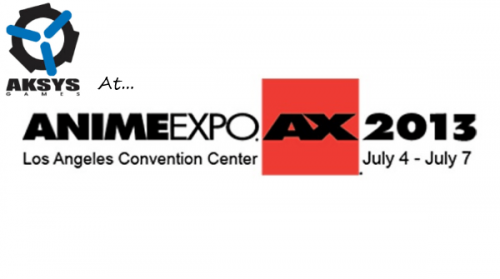