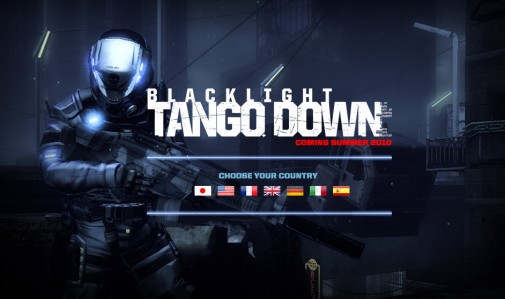 So it seems Ignition wanted to pull quite the fast one on us today;  by annoucning that their upcoming unlimited customization FPS Blacklight Tango Down is arriving on the XBLA July 7th….. tomorrow…..

They really wanted to pull the wool over our eyes with this quick bit of information.  Though this is only for those of us that happen to be 360 owners.  The rest of  the versions, PC and PSN, will be arriving within a few weeks.  However if today’s announcement is showing us anything, don’t expect much warning to gather your money for this amazing looking FPS when it releases these versions.

A little bit about BLackout: Tango Down from the press release:

BlackLight: Tango Down is a fast-paced, action-oriented first-person shooter that marks the first release of what will be a multi-platform entertainment franchise. Beyond the video game, a BlackLight feature film from Twentieth Century Fox and comic book series are currently in development. Designed to bring a fun, absorbing, and high quality AAA multiplayer experience to DLG venues, the game exists in a future between contemporary and sci-fi shooters – part Blade Runner and part Call of Duty.

Developed by Zombie Studios, BlackLight: Tango Down takes place 25 years into the future. The player takes control of an elite covert ops team that is sent after missing American Colonel Klein and his personal BlackLight team. The game will feature four single player/co-op levels that support up to four players at once, 12 multiplayer maps, seven game types and literally millions of weapons customization combinations. As the team advances through regions that consist of old world architecture over laden with ubiquitous modern holographic advertising, the trigger based dynamic AI offers an intense and varied experience every time the game is played. 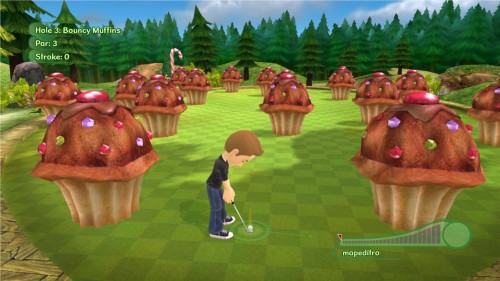