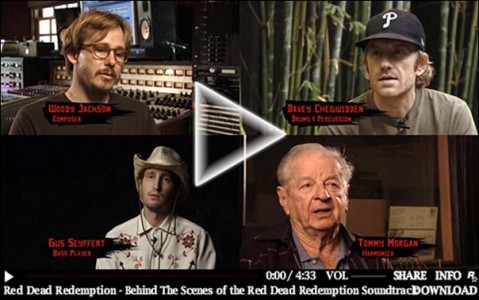 Check out Rockstar Games Behind the Scenes documentary of the recording and creation of the Red Dead Redemption soundtrack. Bill Elm and Woody Jackson, along with a team of accomplished session players put together a captivating reimagination of the old American West, and it’s been caught all on video with interviews and insight from the players as they recorded stem after emotive stem for the interactive in game soundtrack.

Check it out below and let us know what you think.

Max Payne 3 Design and Technology: Targeting and Weapons Video Out!