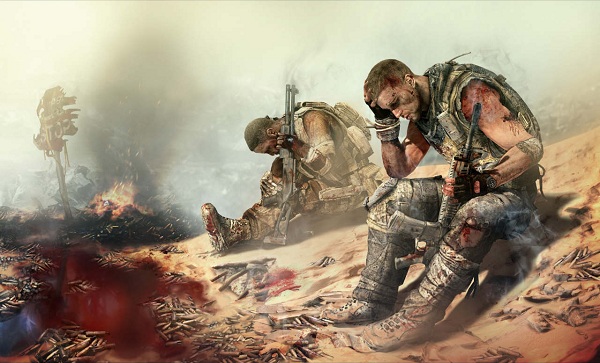 The rebirth of the series takes the player to the near future, in Dubai, once the jewel of modern cities, now destroyed by sand storms and war.  The developers promised a dark, but gripping story, putting more emphasis on morality choices, but without leaving aside the “tactical shooter” part of the game.

The trailer’s soundtrack is performed by Alice in Chains with their “Rooster” and the release date is to be announced in 2011. 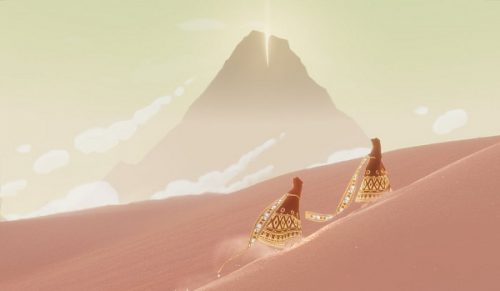