Peter Molyneux has revealed the release date for Fable III today at the Microsoft Press Conference at E3. Not only that but there was a new trailer shown for the game which was quite awesome, maybe even revolutionary as the ending of the trailer said. But enough about that, the actual release date for the game is October 26th which puts it a few days before the release of Microsoft Kinect, and there was no mention of whether or not there would be support for the peripheral itself. 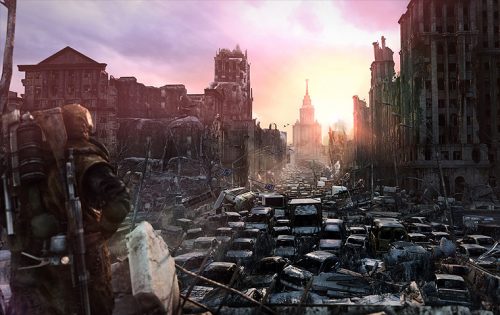