Nintendo are going on Tour around certain parts of Australia & New Zealand.  Check out details below, put on your Mario Cap and start collecting those gold coins !!

The tour will also host a New SUPER MARIO BROS. Wii Coin Challenge! Compete in the individual or Tag Team Battles for your chance to win great prizes. Plus, the winners from each location will be flown to Sydney to compete in the National Final!

There will be lots of fun activities, giveaways – including games, special guest appearances by Mario himself, as well as the search to find the greatest Mario voice impersonator – so be sure to check out the dates for your state.

For further information on the Nintendo connection tour, visit:

Nintendo are going to be in my hometown of Chatswood, so expect MasterAbbott to be there … I’m going to give everyone a good run for their money and claim the prize of SUPER MARIO GRAND CHAMPION !!  Woo Hooo Yippeeee YAAAAA EEEEEE … errmm .. *cough* .. just practicing my double jumps 😉

If you’re in the area make sure you check out it out.  I’m sure everyone will have a great time. 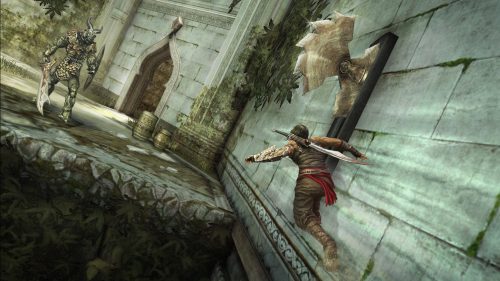 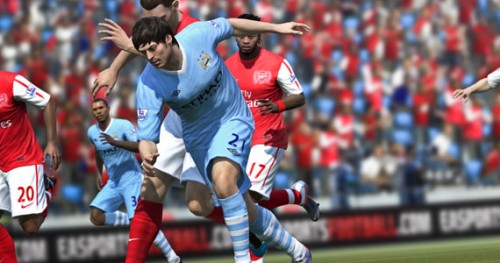