In this generation so many games are receiving the “back to the roots” treatment, and Criterion Games (famous for the Burnout series) now has the job of reinventing the Need for Speed series with a new version for the classic Hot Pursuit division. The award-winning development team is making the latest installment in the renowned Need for Speed franchise, inspired by the classic game of the same name.

Need for Speed Hot Pursuit brings the franchise back to its roots with intense cops vs. racer chases, licensed cars, all-new online network called Need for Speed Autolog, and full careers as both a cop and a racer, solo or connected.

At Criterion, we’ve been playing Need for Speed since it was first introduced on 3DO. We are honored and excited by the opportunity to reinvent the franchise for today’s connected audience. Our goal has been to create cops vs. racers pursuits that are so fun, fast and exciting it really brings to life the adrenaline and intensity of the high speed cop pursuit experience with your friends”. – Craig Sullivan, Creative Director of the game

The Hot Pursuit games were always my favorite from the Need for Speed series, so for me this new game is like a dream coming true!

Below you can see the initial screens, followed by the debut trailer! 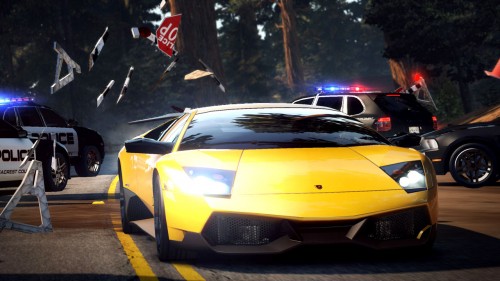 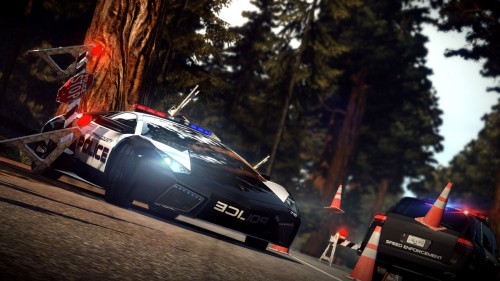 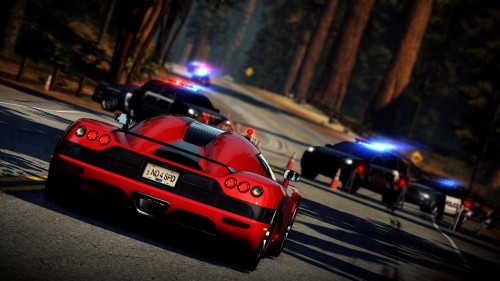