New game info has been released for the upcoming title in the NFS series!

It seems that as a driver we will make use of the, now common, Nitrous Boost which will be upgradable to Overdrive. We will also have  a cloaking device and a decoy.

Police will use road blocks and spike strips, they will also be able to call air support (which in turn will have the ability to deploy spike strips) and use an Electro-Magnetic Pulse Device (EMP) which will reverse the drivers’ controlls.

The game, which is being developed by Criterion Games and published by EA, is set to be released on November 16th and will be available for the PC, X-Box, PS3 and Wii.

Star Wars Battlefront II to Launch on Nov. 7 on PC, PS4, and Xbox One 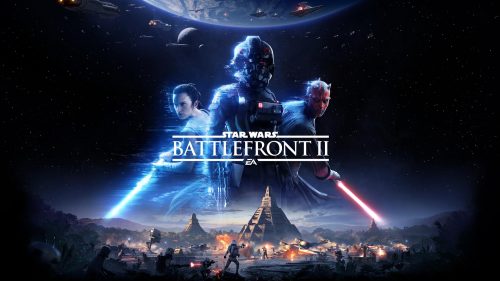