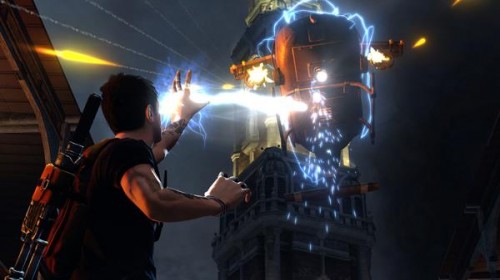 Infamous 2 is an upcoming 2011 open world video game for the PlayStation 3, developed by Sucker Punch Productions and published by Sony Computer Entertainment.

Infamous 2 follows the events of Infamous with Cole MacGrath as the main protagonist once again. The game will take place in a new city called New Marais, a New Orleans-inspired city, and will involve Cole opposing the Beast. The game begins with Cole fighting the Beast and barely escaping with his life. He, along with his friend Zeke, flee to New Marais and prepare for Cole’s inevitable encounter with the Beast while combating The Militia, a shadowy group led by a man named Bertrand. The Militia has taken over New Marais in an attempt to keep all super powered or abnormal things away and do not take a liking to Cole. Cole will combat the Militia, explore New Marais, and learn about himself, Kessler, and The First Sons along the way.

Check out the screenshots and video trailer below 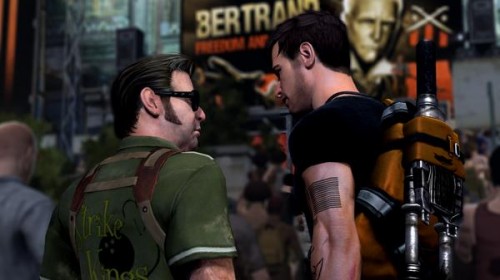 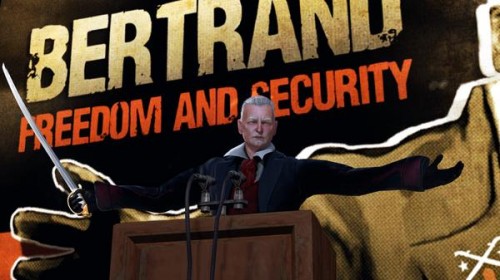 Hands On with inFAMOUS: Second Son 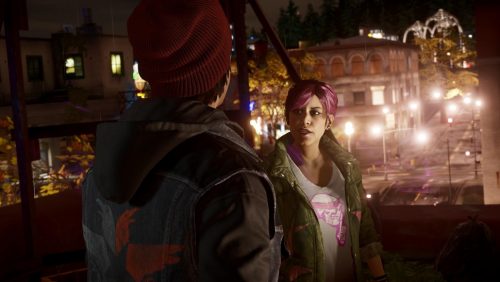 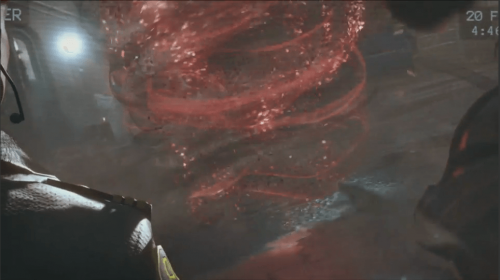