SEGA announced today that the hit Dreamcast games Crazy Taxi and Sonic Adventure are going to be arriving on both the XBLA and PSN later in the year. The games appear to be unchanged from the originals in terms of gameplay but they have had graphical enhancements and the sound improved to better entice today’s gamers. Then of course you will also be seeing Achievements and Trophies because no game is allowed to be without those now, as well as Leaderboards. 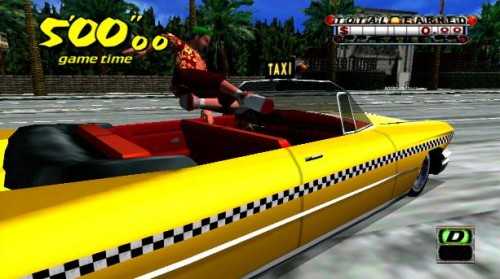 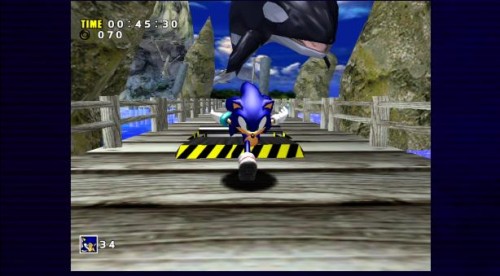 SEGA will be showing these games both at E3 at their booth, and it has been hinted at that these two classics are only the first to come of many Dreamcast releases. Here is hoping that they bring back Skies of Arcadia and adapt that to the XBLA and PSN eh? Which Dreamcast titles would you love to see on the current generation of systems? How about Seaman? 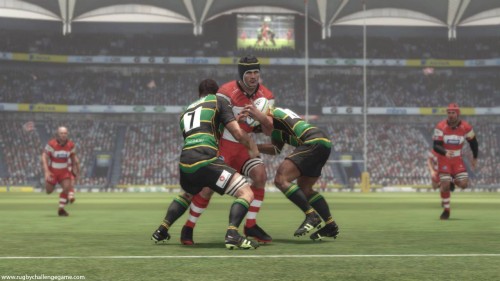