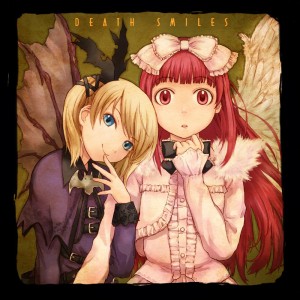 So we have all seen various complaints that the ESRB has on our video games and what they contain. They also control what type of demographic a game will eventually sell for, though if it has an M rating it will automatically draw the pre-teen age group. However, what happens when they come across a very strange game, that contains magical girls flying around shooting enemies to death?

They also use the term “partially exposed pelvis” on top of minor blood showing throughout the game. Deathsmiles is a practical shoot em up side scroller developed by Cave in Japan and being brought to us in America by Aksys Games. It is very ironic that they used that term to describe what they are trying to warn people from. They also noted that the word a*s is not as bad as the word bastard, when both are used quite often in the normal world. Not that I wouldn’t mind getting my hands on this game either though. Anyone else been paying attention to this one as it’s been coming through the ranks and set for release this week?

This is a side-scrolling shooter in which players control one of five small characters that fly through the air and destroy fantastical creatures to save the world. Players shoot an array of projectiles (bombs, bullets, scythes, swords, etc.) at pumpkins, spiders, apples, and monsters in constant air battle. Enemies and objects explode in fiery bursts, breaking apart into tiny, brightly-colored particles; when players are hit, small droplets of blood will scatter. Blood also appears on the face of a giant boss creature’s head. A menu screen depicts the five central characters posing suggestively in revealing outfits. A couple of static images depict the female characters with partially exposed pelvis and buttocks (e.g., a fairy creature and the heroines bathing). Language such as “a*s” and “bastard” appears in the game.

Blazblue CS2 Plus coming out for PS Vita 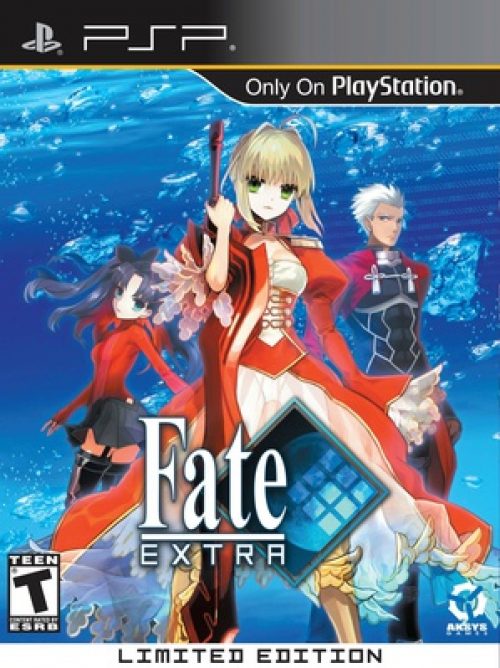