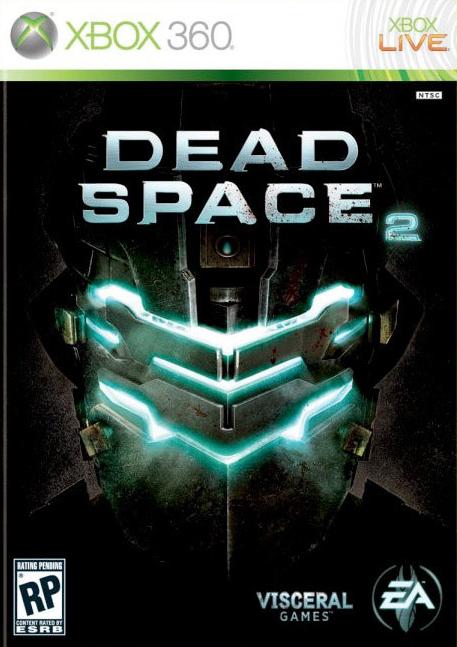 Bit of a small post but hey at least we know what Dead Space 2’s box art looks like now. With this we know at least Isaac Clarke will be returning with his suit. This will be coming out next year for all major platforms, minus the Wii, with this boxart being for the Xbox 360. Of course it is subject to changes, and honestly I wish they would change it a bit. The original Dead Space’s cover was nice and gory which reflected the game itself.

What do you think they should have done this time around? Put another dismembered body part? Or should they have done something involving the necromorphs? Still should be interesting to see if this changes at all in the period of time between now and release.

Preview: Hands On The First Three Hours of Dead Space 3 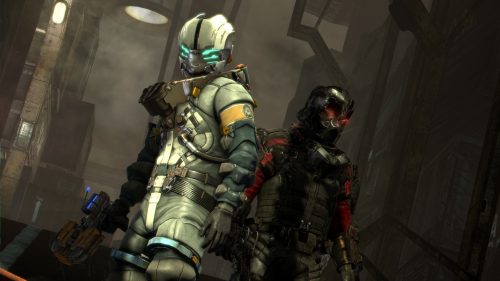