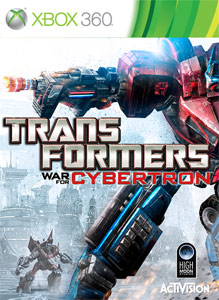 The achievements in Transformers: War for Cybertron are actually pretty good. There are the regular achievements for beating all the levels, and then the stackable difficulty based achievements, and of course the multiplayer achievements. Transformers: War for Cybertron does manage to wrap all these generic achievements with achievements that will actually get you replaying levels and are quite fun. There are the collecting achievements but those aren’t bad at all and with the game broken down into a series of levels and checkpoints, you can pretty much jump to any 10 minutes located in the game. No need to go through an entire level just for 1 item. Other achievements include doing a certain task so many times, but these are greatly helped by an in game tracker that pops up every time you you successfully complete another part of that task. Need to kill 10 people with a detached turret, it will tell you every time you get a new kill with a detached turret and keep a tally for you. There are also a few speed runs located in there, and those are actually fun and a bit challenging your first try. Overall the singleplayer achievements are bareable and not that bad. As for the multiplayer achievements, those just consist of grinding and no one likes doing that anyway. 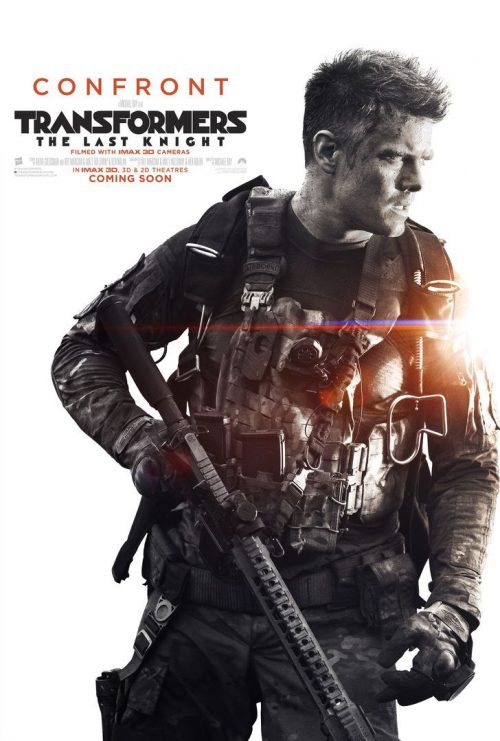