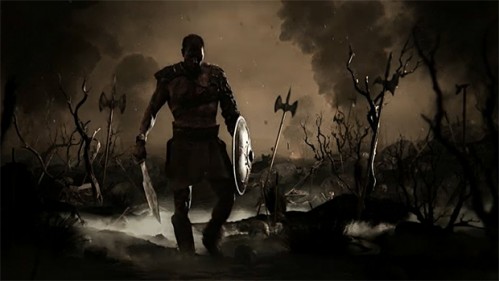 Germany’s Crytek company, which made Crysis 2 the game which required stellar computer requirements, and Microsoft Game Studios has teamed up to bring us a new exclusive game. Announced at E3 Codename: Kingdoms has the look of a hyper violent gladiator style game that will not be using the Kinect. There were no additional details released such as a release date or even what type of game it will actually be. Will it be a first person sword fighting game? A third person? But one thing I do know, is that a current generation gladiator game would be amazing. Especially if your character was able to be customized to the deepest detail of armor. Though we know nothing as of yet.