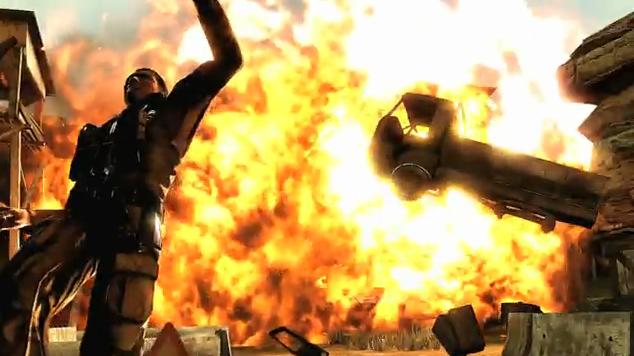 Looks like trouble is brewing in the world of Alpha Protocol.  There are so many factions going at war with each other or teaming up with one another that there will be continuous blood shed on all fronts.  With the groups such as the Triad, terrorists, special police force, and Mafia to name a few there will never be an end to the conflicts.  However what is a lone spy to do?  That is up for you to decide.

One thing is for certain though, step on one faction’s shoes and you may gain the trust of another. However by joining forces with that organization you may make enemies with yet another one, this precarious balance of factions should lead to some very interesting predicaments. With Alpha Protocol set to be released by Sega in Australia on May 27th, Europe May 28th, and the United States on June 1st we shall see who sides with who.