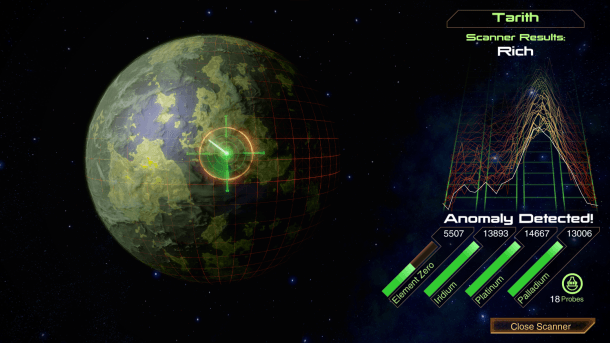 Looks like Bioware has finally understood what is holding their amazing Mass Effect 2 from being an enjoyable game that will be replayed many many times without tiring thanks to the choice system. We all know what it is, the planet mining system. Sure on your first play through, mining the planets is relatively tolerable as you want to upgrade everything you can. However once you reach your second or third play through having to mine the planets becomes an unfortunately necessary chore.

On Bioware’s developer forums they have announced that there will be a brand new patch coming to the Xbox 360 that will be fixing a medley of glitches and exploits within the game after recent DLC releases. But there is one bit that is up for interpretation. We do not know exactly what it will mean, whether it will become faster, more efficient, or a launch all probes at planet at once button. But we shall see after the patch. Full Details on fixes below: