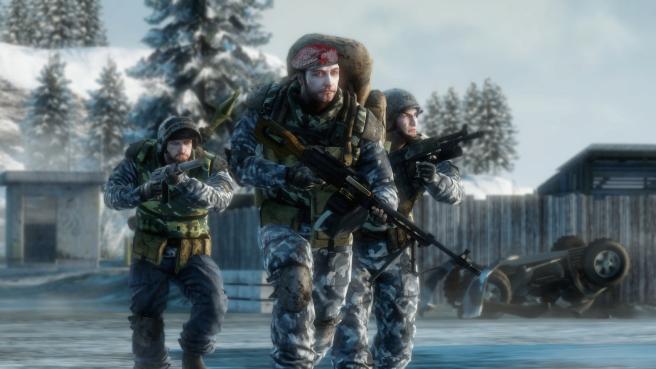 There are quite a few changes coming to Battlefield: BC2 in the update coming May 11, some nerfs and some rebalancing. The full list is located below and will be implemented in both the Xbox 360 and PS3 versions.