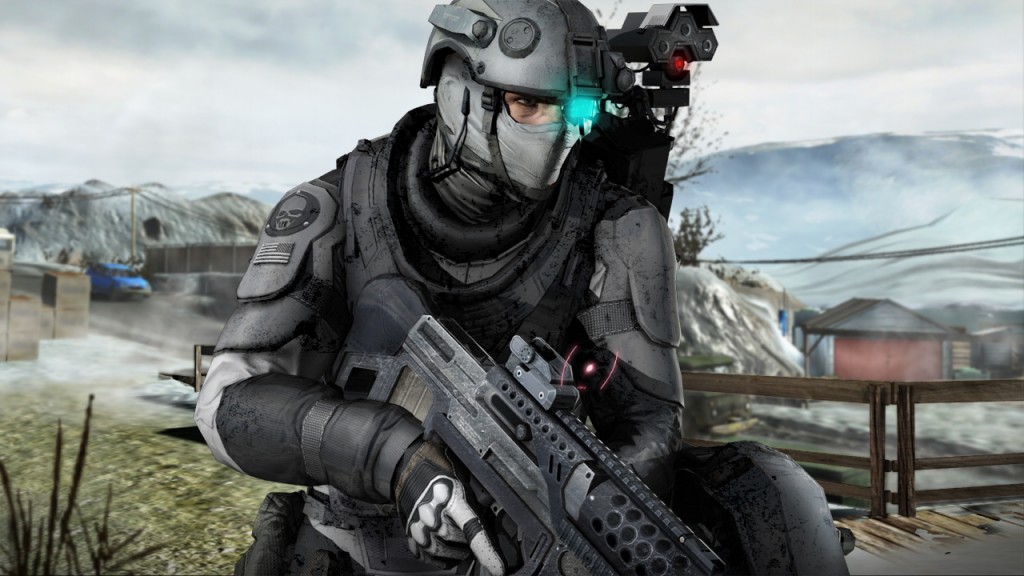 “The Ghost Recon franchise set the standard for the next-generation gaming experience,” said Tony Key, senior vice president of sales and marketing at Ubisoft. “With Tom Clancy’s Ghost Recon: Future Soldier, Ubisoft is amplifying the core values of the series – the sophisticated technology, weaponry, graphics, story and online gameplay – with the production values of a Hollywood blockbuster to deliver a stunning package that will make players truly feel like the elite soldier of tomorrow.”

Click on the link below for more information in DETAIL about Ghost Recon Future Soldier : 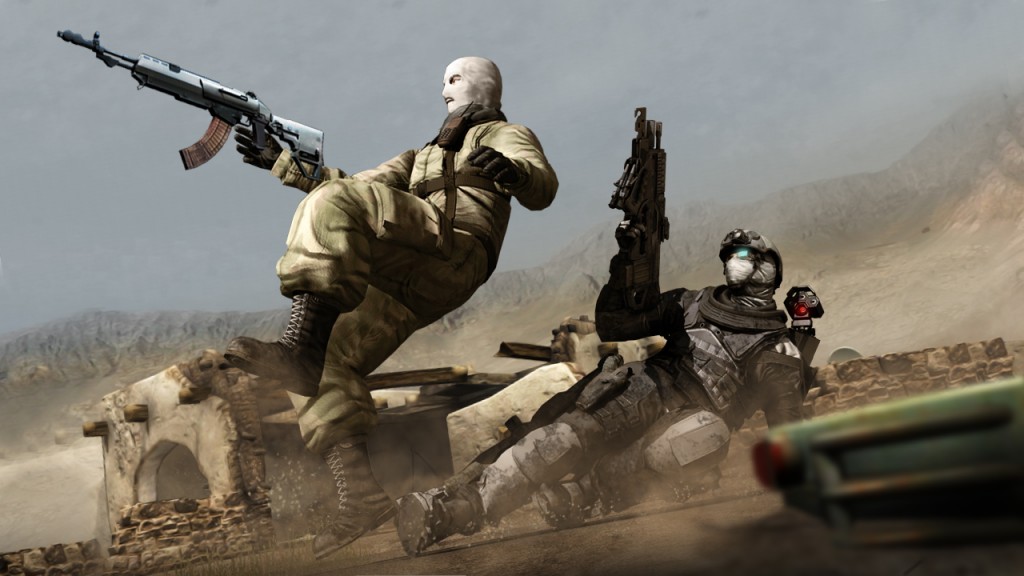 As a member of the elite Ghost Recon, you are among the few who possess the power, the adaptability, and the cognitive fortitude of the future soldier. Specialised in every area of combat, equipped for survival, and trained in absolute discretion, you are entrusted with the missions no other soldier can handle. Armed to the teeth with an arsenal of real-world high-tech weaponry only in prototype today, you are an F-16 on legs, trained to lock on to your objective even in the world’s most complex, high-risk warzones.

Experience the Future of War

For ongoing updates about the game, please visit: http://ghostrecon.uk.ubi.com/